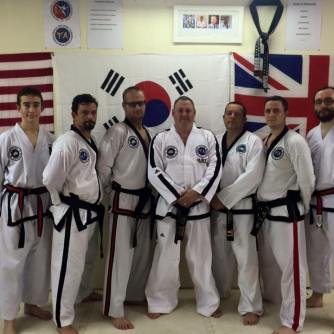 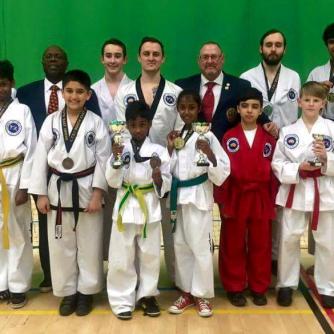 Keith Finch started his Taekwon-Do training studying the ITF system in 1986, under the tutelage of Master Rhee Ki Ha. Sadly his instructor left and joined a new association called the United Kingdom Taekwon-Do Federation, which later came under the UK ITF umbrella, with the approval of General Choi Hong Hi. In 1995, Mr Keith Finch left ITF Taekwon-Do as a 3rd Dan and joined with Master Juin Manahai 8th Dan from Jidokwa Taekwon-Do, as a part of the Malaysian Jidokwan Taekwon-Do Association. Master Manahai trained in Taekwon-Do with the late Grandmaster Henry S Cho, when he was in his homeland of Malaysia in the 1970’s.

In 2012, he joined the Jun Tong Taekwon-Do Federation (JTF) under the leadership of Grandmaster Robert Dunn 9th Dan from the USA. The JTF train in the Chang Hon style of patterns, which were formalized by Gen Choi Hong Hi, Captain Nam Tae Hi and many of the high ranking Korean Masters of the 60’s and 70’s, which are now known as the ITF style patterns.